The wedding of Prince William, Duke of Cambridge, and Catherine Middleton took place on 29 April 2011 at Westminster Abbey in London, United Kingdom. The groom, Prince William, Duke of Cambridge, is the eldest son of Charles, Prince of Wales and Diana, Princess of Wales, and second, after his father, in line to succeed his grandmother, Queen Elizabeth II.

Prince William and Kate Middleton met in 2001, while undergraduates at St Andrews, where they both lived at St Salvator’s Hall during their first year, after which they shared accommodation in the town for two years. Their engagement on 20 October 2010 was announced on 16 November 2010. The occasion was a public holiday in the United Kingdom and featured many ceremonial aspects, including use of the state carriages and roles for the Foot Guards and Household Cavalry.

The overall price of the event was reportedly £20 million.The Australian newspaper Herald Sun estimated 32 million for security and $800,000 for flowers. Estimates of the cost to the economy of extra public holidays, such as that allowed for the wedding, vary between £1.2 billion and £6 billion. 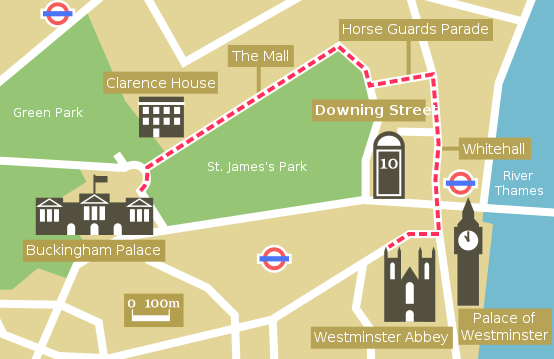