Camping is an enjoyable way of spending time in nature, absent from the noise and strains of day to day life. However, setting up a tent can allow you to think twice about packing and unpacking your tent and other belongings. It takes at least two people to pitch most tents easily while having to deal with the wind, cold, rain and the possibility of running into possibly unsafe animals.

Thanks to Valentina, Campers have praised her ‘ingenious idea’, of using a length of Flexible ducting pipe and hoped the method would be a success for them after more than 100 people viewed her ‘flexible hose camp’ while she was camping at Bryher Campsite, Isles of Scilly.

Is this the hilarious way ever, or is it the most ingenious way, to escape out to the countryside, enjoy the snow and hide from the storm; all so cheaply?

We do all love comfortable camping or doing anything to make camping a low-cost hobby in the first place, this girl’s humorous camping ideas is definitely worth a watch!

A picture of what truly looks like an aircraft air-conditioning ducting / hose shows a yellow shelter on a camping ground the perfect way to escape from the cold.

Valentina can be seen, smiling, on the beach, looking at her flexible vinyl ducting pipe, often used in heating, air-conditioning and ventilation systems.

As she gets ready for home, Valentina compresses her ‘flexible tenting hose’ and simply places it onto her beetle’s roof.

As if by magic, the ingenious Valentina disappears from the campsite, in less than a minute, with other people around her smiling in amusement.

Since the news was shared on Twitter, yesterday, it has been twitted more than a million times.  One user complimented her “impressive girl” while another hoped to the see the ingenious method featured used as an “agile military shelter” and a third declared: “This is what Camping should be.” 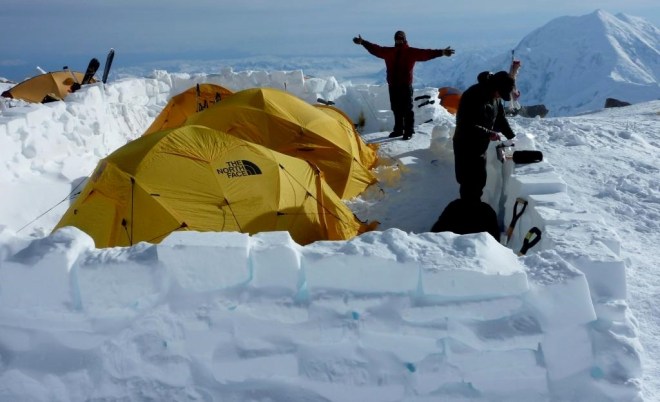 Some tweets even suggested the insulating quality of the material, portability and speed of putting up the tent, could stop unexpected extreme weather conditions, such as one found on the north pole.   We don’t think business would find this an April Fool’s Joke, and we’re sure they’d soon be in ‘hot’ pursuit of Valentina’s idea.

(As used by Valentina)

If you would like a quote on any of our products, please click on the button below and complete the online form, alternatively, please call us on 0161 626 8066. For more product details please visit Masterflex.