Star Wars is an American epic space opera franchise, centered on a film series created by George Lucas. The film series began on May 25, 1977 with the release of the film Star Wars by 20th Century Fox, which became a worldwide pop culture phenomenon. It depicts the adventures of various characters “a long time ago in a galaxy far, far away”.

May 4 is considered a holiday by some Star Wars fans to celebrate the franchise’s film series, books, and culture. The date was chosen for the easy pun on the catchphrase “May the Force be with you”— “May the Fourth be with you”. Even though the holiday was not actually created or declared by Lucasfilm, many Star Wars fans across the world choose to celebrate the holiday 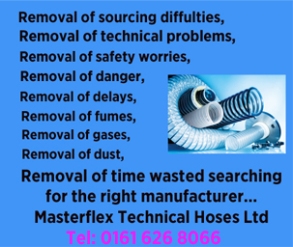